How to Express Anger and Not Get Arrested (Part 1) 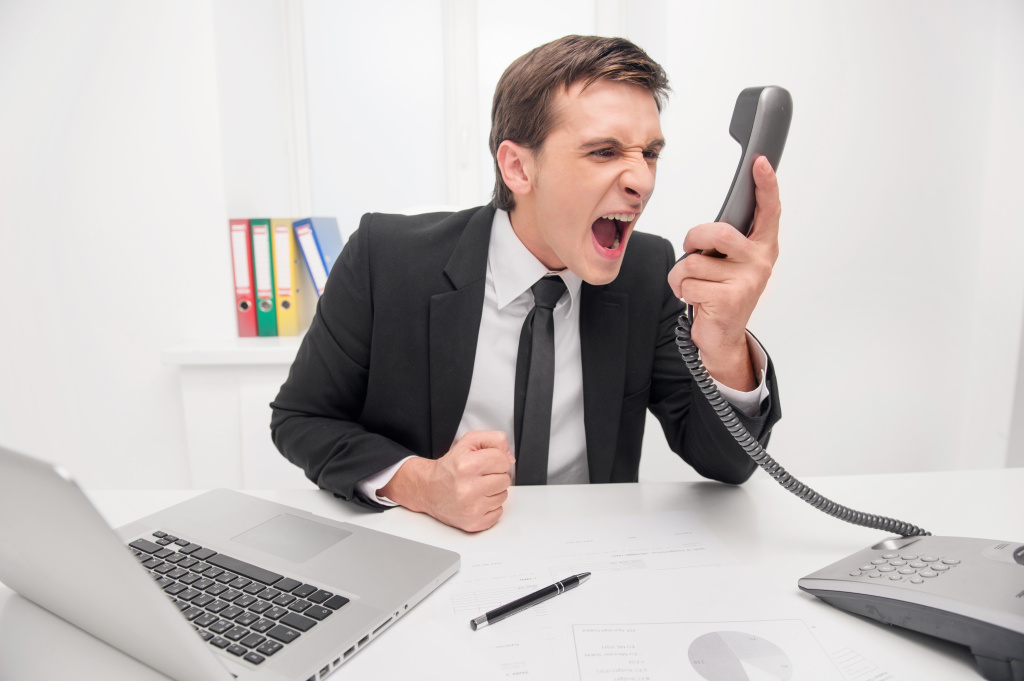 One of the most misunderstood emotion in society is anger. I have had more than one client come to me because they were afraid of ‘losing it’ at work, and thus losing their job. They were very angry at circumstances in their workplace, but had no idea how to handle it. They were afraid of their anger.

There is an unfortunate, and often unconscious, assumption that anger equals aggression, and that the only way to express anger is to be confrontational. This is a myth. Just because you are angry doesn’t mean you need to act aggressively as well.

Currently there is a great example of why this perception exists. As I write, people in Berkeley, San Francisco, New York, Philadelphia, Oakland and elsewhere are marching in protest of the recent deaths of black men at the hands of white police without indictments. In every protest there is some degree of destruction of property.

While the majority of marchers are refraining from violence, they are aggressive enough to block traffic and shut down freeways. Everyone is angry for a reason, and it behooves society as a whole to address this anger. However, when people let anger rule their actions, in this case by destroying innocent people’s property and disrupting the lives of others, it rarely if ever gets positive results.

When someone is being aggressively angry, there is always something else lurking beneath the surface. Other feelings the person is unaware of, or does not want to feel, such as fear, vulnerability, insecurity, a lack of power or shame.

The aggressive aspect of anger makes one feel more powerful, even if just momentarily. In essence, they are able to regain control of an innate feeling they are unable to voice, “I am angry because I am afraid the outcome will be. . . .”

With the exception of someone going “postal” at work, in the business world anger is generally more suppressed. This doesn’t mean it’s a better way to deal with it.

The thing is, anger can be a powerfully positive emotion, when used correctly.

When your life is being threatened, anger is a form of physical protection. You may remember from biology class the term Fight or Flight. But in social situations and relationships, the function of anger is as a protector of our autonomy, our sense of self. Anger is a boundary setter.

It says, “This is not OK with me.” When someone does something that goes against our values, that is disrespectful, or that crosses a line, anger is a natural and even healthy protective response, as long as it is handled well.

One of the most powerful ways to express anger is calmly – by doing your best to stick to the facts of why you are upset – and with a clear understanding of what it is you are protecting in yourself, what value(s) you are honoring.